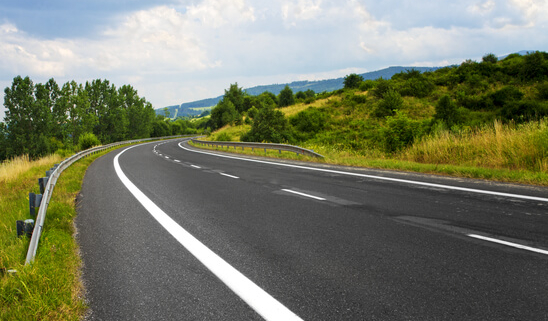 OMAHA, NB. –  The Omaha Police Department is investigating a fatal pedestrian accident that occurred early on Wednesday morning. According to NBC 6 News, a man was reportedly lying in the street when he was struck by a vehicle near 42nd Street and Crown Point Avenue at around 4:00 a.m.

The victim has been identified as 31-year-old Edward Johnson of Omaha. Police responded to a 9-1-1 call from a driver who reported that a man was lying in the middle of the road. According to an OPD spokesperson, the victim was struck by another vehicle before anyone could assist him. Johnson was pronounced dead at the scene.

Both the driver who called 9-1-1 and the driver who hit Johnson remained at the scene and cooperated with authorities. The driver who struck Johnson was cited for driving on a suspended license and failing to provide proof of insurance.

The accident remains under investigation and we will continue to update this story when new details are released.

If you were hurt or if you lost a loved one in an accident caused by negligence, contact an experienced Omaha car accident attorney at Rensch & Rensch right away. We have the experience and resources necessary to help you and your family get the compensation and justice that you deserve. We will be ready to sit down with you to discuss the specifics of your case. We’ll help you understand your rights and legal options when you schedule a free and 100% confidential consultation with us. Call us at (800) 471-4100, fill out a contact form, or chat live with us on our site to schedule your case evaluation today. 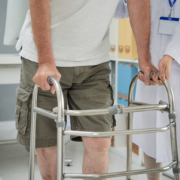 Crash Alert: Man killed when truck rolls into him

Crash alert: Driver cited in death of pedestrian in Omaha

Crash alert: Pedestrian hospitalized after being hit by vehicle in Norfolk

Coronavirus and Your Car Accident Claim in Omaha, Nebraska