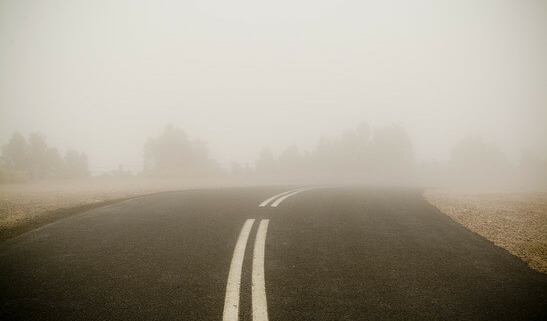 OMAHA, Nebraska. While the government continues to run what it considers to be essential services during the government shutdown, other important services have been shuttered. Even essential services have already begun to feel the strain of what has now become the longest government shutdown on record. According to NBC News, Dallas’s airport has had to close one of its terminals due to lack of TSA staff. While TSA continues to work, employees are not getting paid. Some workers are calling in sick. Other agencies have closed down entirely. For example, the National Highway Traffic Safety Administration has confirmed to the Detroit Free Press that it will not be investigating defects or reviewing consumer complaints during the shutdown. Consumer advocates worry that this might delay recalls that otherwise would have been issued. While car companies continue to be legally responsible to recall vehicles with known issues, many car companies wait until the NHTSA completes its investigations before issuing formal recalls. For consumers with defective vehicles, this can mean the risk for added injury. Many safety experts believe that the government shutdown can be making roads less safe.

These are just some of the known investigations. If you notice a problem with your vehicle, you should still file a report, even though it isn’t clear when the NHTSA will be able to review it. If you have been injured because of a suspected defect, you may also still have the right to seek damages and compensation from the car company and from any other negligent parties responsible for your accident. Rensch & Rensch Law are personal injury lawyers in Omaha, Nebraska who can fight for your rights either inside or outside of court. Vehicle defects can result in crashes and they can lead to additional injuries when crashes do take place. Rensch & Rensch Law can review your case, review accident reports, and fight to help you get the compensation you may deserve for your medical expenses, lost wages, and pain and suffering. 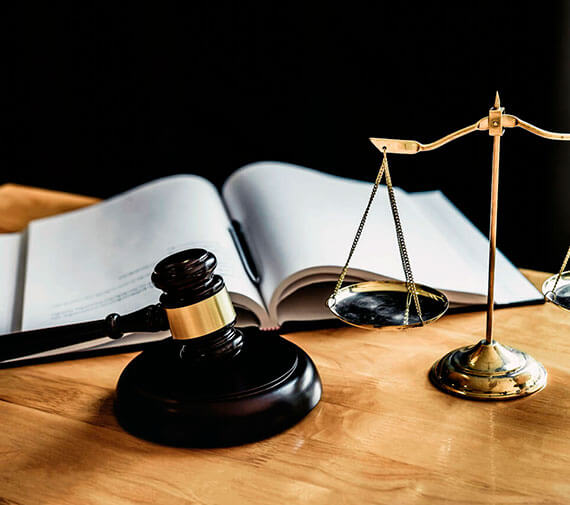 Five Steps You Can Take to Get Help with Car Accident Medical Bills Right N...
Scroll to top