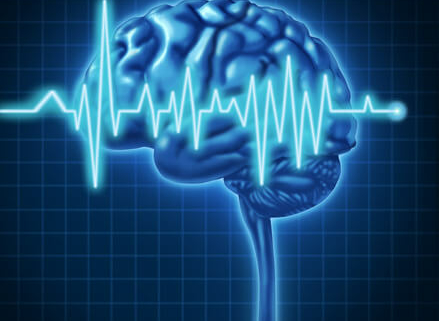 OMAHA, Nebraska. As millions of fans watched the Super Bowl last week, the shadow side of the game could not be ignored. According to Vox, several players left the field with head injuries or concussions. The danger of head injuries isn’t always present in what happens in the hours or weeks after an injury, but what happens when a person sustains repeated blows to the head. CTE is a chronic degenerative brain disease associated with repeated hits to the head. Many NFL players have been diagnosed with the condition. But any situation in which a person sustains blows to the head could potentially lead to CTE. Can a car accident give you CTE? 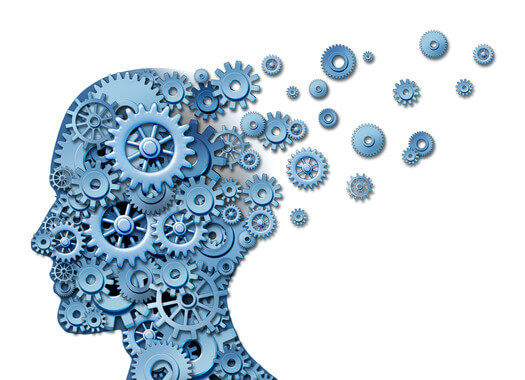 Brain loss and losing memory and intelligence due to neurological trauma and head injury or alzheimers disease caused by aging with gears and cogs in the shape of a human face showing cognitive loss and thinking function.

Researchers have found that low-severity head impacts, when repeated, can lead to CTE. Any time the brain can be jostled inside the skull, a person could potentially experience CTE. So, what does this mean for car accident victims? First of all, any head injury should be carefully evaluated by a specialist. Victims may need long term care and repeated visits to ensure that no long-term damage has occurred. Secondly, even if no symptoms appear, it is important to consider the injury and your history of head injury. If you suffered whiplash in an accident and have a history of head injury or a history of playing contact sports, the impact of your car accident can be more serious than that of a person with no history of playing football or other head injuries.

You don’t even have to hit your head to suffer damage to your brain. According to Vox, NFL players suffered concussions after receiving blows to their knees or after impacting the ground. Because of this, it is important to treat any car accident as a potential head injury. In fact, Harvard Magazine reported on a case where a man survived a mild car accident, only to suffer from headaches, fatigue, irritability, and difficulty concentrating afterward. The man also suffered from bouts of anger and mood changes. His diagnosis after the crash: only mild whiplash.

The symptoms of CTE include forgetfulness and violent behavior. The long-term effects of traumatic brain injury can lead to lost jobs, changed family dynamics, and difficulty engaging in everyday life activities. Proper early treatment and intervention can lead to better outcomes, but this can sometimes be costly.

So, how do you know if you’ve suffered a brain injury after a car accident? Seek medical attention right away. Secondly, know the symptoms of brain injury. Memory changes, confusion, problems sleeping, mood changes, fatigue, and headaches could all be symptoms of a more serious condition. Seek follow up care if you notice these symptoms.

Finally, if you or a loved one suffered a traumatic brain injury in a car accident, you may be entitled to seek damages for your lost wages, pain and suffering, and medical care. Rensch & Rensch Law are personal injury lawyers in Omaha, Nebraska who work with individuals who have suffered as a result of a car accident or traumatic brain injury. You may only have a limited amount of time to make a claim after a crash. Visit us at https://www.renschandrensch.com/ to learn more today.

What is emotional support Animal and how to qualify for it?