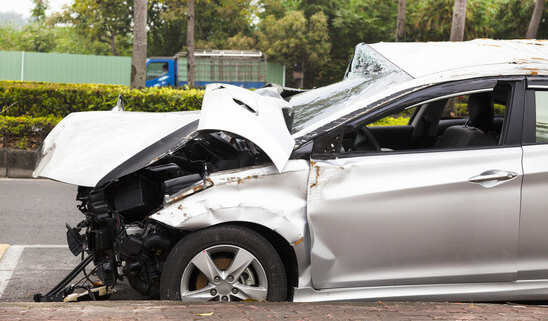 OMAHA, Nebraska. New Year’s Day is the most dangerous day of the year when it comes to drunk driving. According to the New York Times, alcohol will be a factor in roughly 50% of the accidents that take place on New Year’s Day. If you’ve been in a crash and suspect that the other driver may have been drinking, there are certain steps you can take to protect your rights. Here are three things to keep in mind if you believe you have been in an accident with a drunk driver over the holiday.

Drunk driving results in serious injury and death every year. Unfortunately, many drivers fail to make plans before they hit the road on New Year’s Day and in the days and weeks of the New Year, they may be facing the consequences of their actions. If you’ve been hurt or have been involved in an accident with a drunk driver, protect your rights. Speak to a qualified car accident lawyer today.

Car Declared Totaled? Here’s What to Do Next