OMAHA, Nebraska. Car accidents can be caused by many factors. Most accidents, however, are the cause of human error. Research performed by Stanford University has found that over 90% of car accidents are the result of mistakes behind the wheel. For example, according to the National Highway Traffic Safety Administration, texting and driving killed 3,477 people in 2015 alone, and left another 391,000 injured. This statistic alone is often cited by self-driving car proponents who want to fast-track the technology. Alcohol is another leading cause of traffic accidents. Speeding, disobeying the law, and reckless driving also cause accidents. Yet, what happens when drivers behave recklessly? What happens when a driver is a repeat offender when it comes to reckless actions behind the wheel? There simply may not be laws on the books to take these drivers off the road. A recent deadly accident in New York highlights the limits of the law. 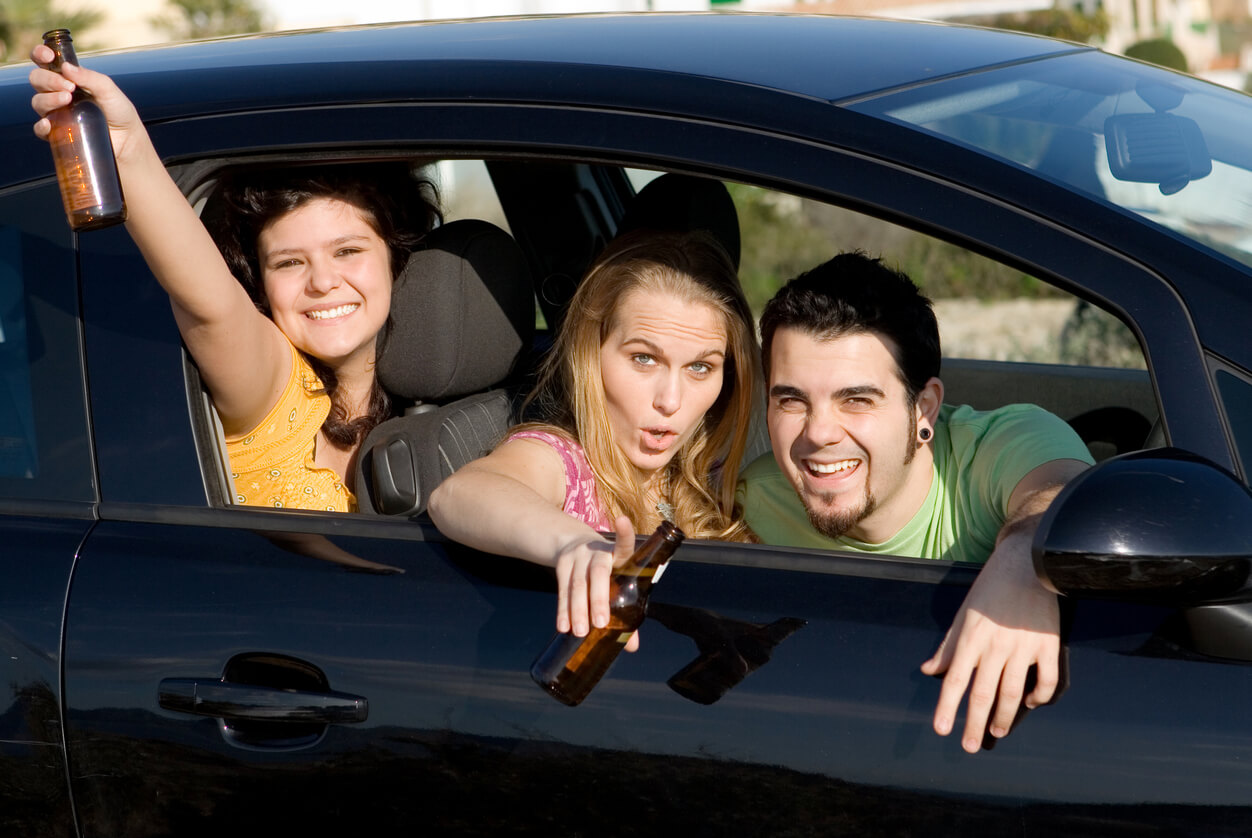 One woman faced public backlash after being photographed texting on her phone after an accident that left two children dead and a pregnant mother injured. The New York Times reports that the woman speed through a red light. Despite the broken law and the seemingly reckless behavior, the woman remains free and no charges have been filed. The mayor, the Department of Motor Vehicles, and the Police Department struggled to find cause to arrest the woman. There simply aren’t laws on the books that would justify placing her under arrest. The woman’s license has been suspended, but the Times reports that often, in accidents like this, the person responsible for the crash is free to walk away.

In fact, in the aftermath of deadly accidents, police sometimes fail to perform drug or alcohol tests. Police usually release drivers at the scene of the crash. And yet, drivers with criminal records may be getting released without a thorough investigation. After another woman was killed in a pedestrian accident, the police let the driver go. The woman’s husband later discovered that the driver had been arrested for heroin possession.

So, what can people do to prevent reckless driving? For one, consider your own actions behind the wheel. Put down the phone, slow down, and pay attention to the road. If you are a pedestrian, don’t trust that safety lights will protect you. Look both ways before crossing the street.

Finally, if a loved one was injured in an accident in Omaha, Nebraska, you and your family may have certain rights under the law. If the police won’t take action to hold a negligent driver accountable, you and your family may be able to seek damages for your medical costs, rehabilitation expenses, lost wages, and pain and suffering. In some cases, families are even able to seek compensation for punitive damages.

The Rensch & Rensch Law are personal injury lawyers in Omaha, Nebraska who work closely with victims and families following deadly car accidents. If you believe that the reckless actions of another person or party resulted in harm to your loved one, visit us at https://www.renschandrensch.com/to learn more.

What You Need to Know About Buzzed Driving

The Next Personal Injury Risk: Your Kid’s Rubber Ducky?
Scroll to top