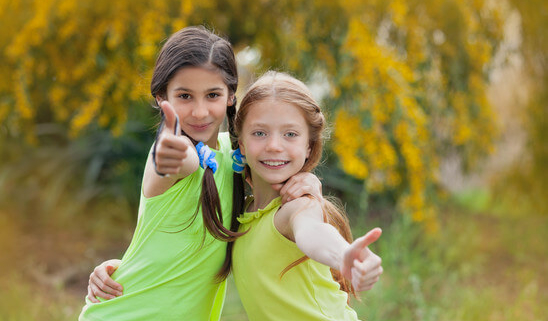 OMAHA, Nebraska. The New York Times recently reported on an incident that has led to outrage against school officials in a Florida high school. After a young woman suffered a sun burn, she chose to attend school without wearing a bra. Despite the fact that bras are not listed as required attire in the school’s dress code, the young woman was called into the office and forced to put on an undershirt. When school officials determined that this wasn’t sufficient coverage, the girl was asked to cover herself with tape. This humiliating incident has drawn the attention of students, parents, and lawyers across the country. What happens when school dress codes go too far? What can parents do to protect their daughters when a school dress code or its enforcement leads to emotional distress? 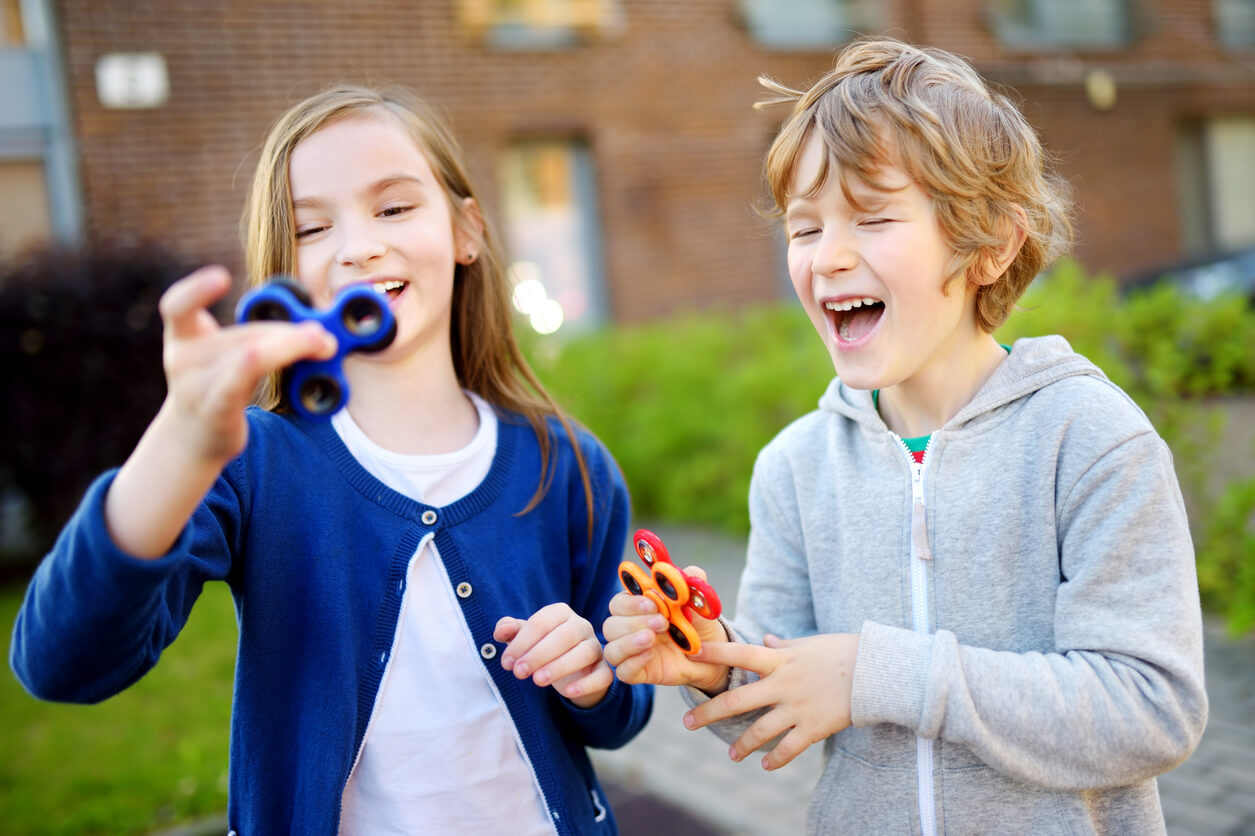 According to the ACLU, there have been cases across the U.S. where a school’s enforcement of a dress code has raised eyebrows. For example, one girl was suspended after she wore a shirt that showed her collarbone. Another girl was told she had to shave her Afro, and yet other young women were told that they could not wear their extensions to school. These instances of enforcement have certainly drawn the attention of the ACLU.

Girls also have rights if they are singled out by administrators for “distracting” boys with their clothing. This kind of enforcement unfairly places the burden on girls and women, rather than requiring boys to be respectful of women and girls regardless of their attire. That said, schools can still limit what children can wear to school as long as the limitations are in place for both girls and boys.

Other dress code rules might not explicitly single out certain races, but may do so implicitly. For example, African American girls may be more likely to wear hair extensions and school dress codes that bar students from wearing their hair this way could be seen as discriminatory.

How schools handle a student’s alleged dress code violation also matters. Are girls being told that they are a “distraction?” Is the dress code enforcement interfering with girls’ learning? As more young women fight back against explicit and implicit discrimination, school dress codes might become another legal battleground. Families may take steps to seek damages when students’ rights are violated by discriminatory policies. In the most extreme cases, women, minorities, and non-gender conforming individuals might suffer injuries when school dress codes are not careful to consider gender, racial, and other differences.

Rensch & Rensch Law are personal injury lawyers in Omaha, Nebraska who work closely with victims and families who may have suffered injuries or losses due to discrimination or other acts of negligence. If you have questions, we have answers. Visit us at https://www.renschandrensch.com/ to learn more.

How Much Are You Willing to Pay for Better Street Design?