OMAHA, NE – According to KETV News, a driver was killed after crashing his vehicle into a traffic signal on 72nd Street in Omaha on Sunday morning.

Authorities say the accident took place around 7:00 a.m. near the intersection of 72nd Street and Pine Street. A witness on the scene reported that the driver ran a red light at the intersection, turned sharply and crashed into a traffic light.

The driver sustained extremely serious injuries in the impact and was given CPR while being transported to a nearby hospital, but was later pronounced dead at the hospital.

If you have been injured in an accident in Nebraska, turn to the experienced legal team at Rensch & Rensch Law for the legal guidance you need. Our Nebraska accident attorneys will work hard to make sure you receive the compensation you deserve for your medical bills, lost wages, and related expenses. Call us for a free consultation at 800-471-4100. You can also contact us by e-mail or chat live with us on our site. 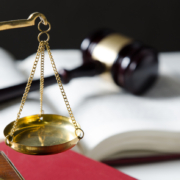 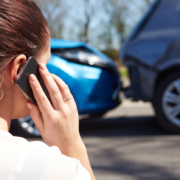