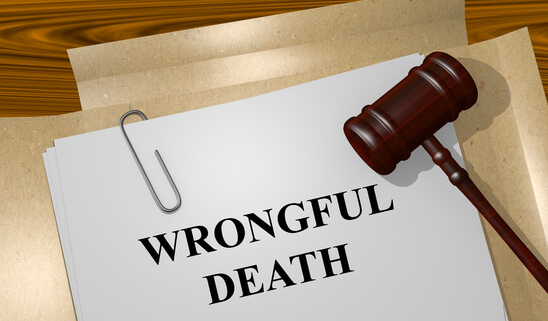 SARPY COUNTY, NE – Sentencing has been handed down for a woman who pleaded guilty in a fatal car crash in Sarpy County, according to the Lincoln Journal-Star.

26-year-old Kenisha Prentice was sentenced Monday by a district judge to 6½ to 13 years in prison in connection with the Feb. 9, 2019 accident on Interstate 80.  The victim, 67-year-old Nabil Shokai of Lincoln, was driving on I-80 near the Nebraska 370 entrance ramp when his car stalled out. Authorities said Prentice slammed into his vehicle from behind while it was in the center lane with its emergency flashers on.  Shokai died after the accident and a passenger in his car was critically injured.

Police said Prentice’s blood-alcohol level was more than twice the legal limit at the time, and she told investigators she had come from a party where she had been drinking.

She pleaded guilty in December to several charges, including motor vehicle homicide and causing serious injury while driving under the influence of alcohol.  In addition to the prison term, the judge also revoked Prentice’s driver’s license for 15 years.

When someone makes the reckless decision to drive while intoxicated, it can lead to a tragic outcome. If you have lost a loved one because of a crash caused by a drunk driver, the compassionate Omaha wrongful death lawyers at Rensch & Rensch can help you navigate the legal system, and will fight for full compensation for the losses and expenses that have been incurred. To find out how we can help and schedule a case evaluation, fill out a contact form, call us at (800) 471-4100, or chat live with us on our site.

Crash alert: Police searching for driver who may have witnesses serious crash in Papillion