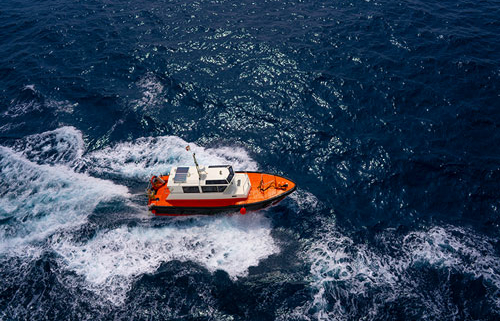 KEITH COUNTY, NE  – A boating accident in Nebraska over the weekend left a man dead and a woman injured, according to News Channel Nebraska.

Investigators determined that 53-year-old Kevin Kiesow had jumped in from a pontoon boat to rescue his girlfriend who had fallen overboard, 55-year-old Kim Lampe. Kiesow had to be rescued and was given CPR at the scene. He was later pronounced dead at Ogallala Community Hospital. Lampe is recovering at the same hospital. Both are from Colorado Springs, Colorado.

The Nebraska State Patrol, Keith County Sheriff’s Office, and local first responders were on the scene.

The boat operator was not cited, but the Keith County Attorney will conduct a full review of the incident.

Recreational boating is a popular pastime on the rivers and lakes of Nebraska. However, innocent people can suffer serious or catastrophic injury or wrongful death in a boat accident caused by another boater’s negligence. The Nebraska boating accident injury lawyers you can trust with your financial compensation goals are Rensch & Rensch Law. We have 45 years of combined experience in more than 100 jury trials that can work to your advantage. Call (800) 471-4100, fill out a contact form, or chat live with us on our site to schedule a free and 100% confidential consultation.