If you or a loved one took the heartburn medication Zantac (ranitidine) and developed cancer as a result, you could be owed significant compensation. The experienced attorneys at Rensch & Rensch are ready to stand up for those who’ve been harmed by this medication and have the skills and resources necessary to get you justice. 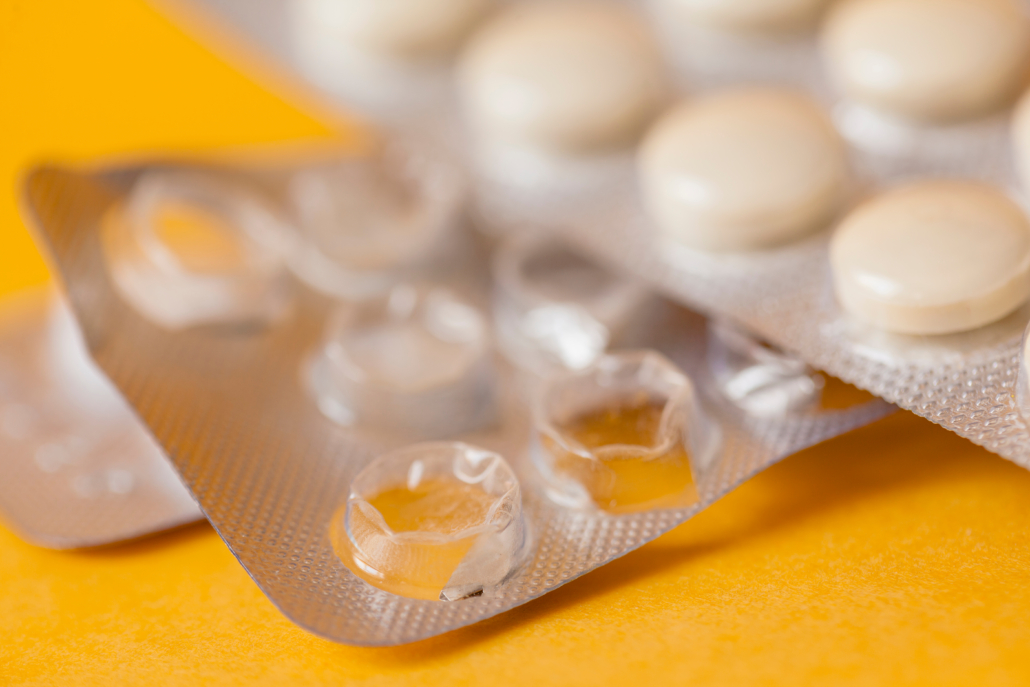 The Food and Drug Administration (FDA) announced in April 2020 that all over-the-counter and prescription ranitidine products would be removed from the shelves. The agency also recommended that consumers stop taking these medications immediately.

Why were these extremely common heartburn products removed? The FDA discovered that N-Nitrosodimethylamine (NDMA) increases over time when stored at room temperature or higher, potentially exposing consumers to higher-than-acceptable levels of the substance. Several serious diseases and cancers have been linked to NDMA, including lung cancer, liver cancer, and severe liver disease.

If you were one of the millions of Americans who used Zantac or other ranitidine products, you might have been exposed to NDMA without warning from the drug’s manufacturer, Sanofi. If you developed cancer as a result, you have the right to hold Sanofi and other ranitidine manufacturers accountable for the harm you’ve suffered.

Rensch & Rensch Law is committed to helping those who’ve been injured by dangerous drugs like Zantac. If Zantac has harmed you or someone you love, contact us right away. Call the Omaha Zantac lawsuit attorneys of Rensch & Rensch Law today at 800-471-4100 to schedule a free and confidential consultation.

Zantac (generic: ranitidine) is a medication used to prevent and treat heartburn. This popular class of medicine is referred to as an antacid. Zantac has been on the market since the early 1980s, available both over the counter and by prescription. In addition to heartburn and acid reflux, people have used Zantac for various other stomach, throat, gastrointestinal issues, and even allergies.

Zantac is used to treat the following:

Zantac dosages range from 75 and 150 mg tablets. However, some patients take a once-daily 300 mg dose. For years, studies have shown a link between NDMA and cancer. There is also evidence that Sanofi, the pharmaceutical company that makes Zantac, concealed the cancer link from millions of people who took the drug for heartburn, gastroesophageal reflux disease (GERD), acid reflux, and other issues. This came as the company generated over a billion dollars in revenue.

Zantac has been linked to more serious side effects, including but not limited to:

If you have a Zantac claim, you may be able entitled to compensation for the harm you’ve suffered and losses you’ve incurred. Allow the skilled defective drug lawyers at Rensch & Rensch Law to help you pursue compensation for economic and non-economic damages, which may include:

When you contact our firm, attorneys Richard J. Rensch and Sean P. Rensch will be able to factor in all the damages you are owed in your Zantac case. We will do everything in our power to get you the maximum compensation you deserve.

How Rensch & Rensch Law Can Help

The first step in initiating a Zantac lawsuit is to speak with an experienced dangerous drug attorney. The skilled and experienced attorneys at Rensch & Rensch Law will collect and assemble all the relevant evidence that supports your claim. Evidence is vital in proving the losses you sustained are a result of Zantac.

Filing a lawsuit is a complex and challenging process, especially when a large, powerful pharmaceutical company is involved. This is why it critical that you consult a skilled and knowledgeable attorney. When you reach out to Rensch & Rensch Law, we will start investigating your case immediately, and we will be ready to advise you of all of your rights and legal options.

At Rensch & Rensch Law, our Omaha injury attorneys have the skills and experience necessary to hold drugmakers accountable when their products harm innocent people like you. If you have been taking Zantac and developed cancer or another serious ailment as a result, you might be entitled to significant compensation. Contact Rensch & Rensch Law today at 800-471-4100 for a free consultation. When we take your case, we’ll represent you on a contingency-fee-basis, which means you won’t owe us anything until we win compensation for you. You have nothing to risk and everything to gain, so reach out to us now.