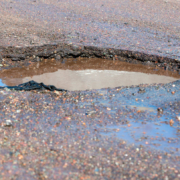 OMAHA, Nebraska. ABC News reports that authorities believe that a tire blowout may have been the cause of the recent devastating Greyhound bus crash that left 8 dead and another twenty five injured. Reports indicate that when the semi-truck’s tire blew, the driver lost control of the vehicle, veering into a median. It broke through the median, crashing head-on with the Greyhound bus. Victims in the accident suffered spinal cord injuries, head trauma, and other serious injuries requiring hospitalization. At least three children were hospitalized. END_OF_DOCUMENT_TOKEN_TO_BE_REPLACED 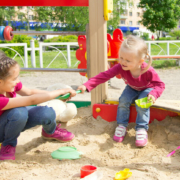 OMAHA, Nebraska. With the fear of school shootings and students returning to school for another school year, some districts are taking more serious measures to protect their students. According to Wired, one school district in Michigan uses a social media monitoring system to identify any problem areas or students who could be trouble. The monitoring systems use artificial intelligence and algorithms, and track for “trouble keywords” that could indicate a risk to the school district. The algorithm is good enough to identify violent images and language that shows conflict. END_OF_DOCUMENT_TOKEN_TO_BE_REPLACED 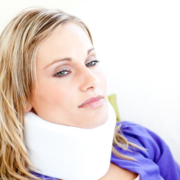 OMAHA, Nebraska. Imagine you are in terrible pain and you go to the doctor only to be told that the pain is “all in your head” or that you must be “stressed out.” For many women in America, this response is all too familiar. According to the Atlantic, researchers have found that women consistently receive less pain medication than men, and are less likely to be admitted to hospitals and receive necessary tests than men complaining of similar symptoms. In some cases, this can lead to months of pain and lowered quality of life. In the worst-case scenarios, this can lead to death or disability due to misdiagnosis and lack of treatment. END_OF_DOCUMENT_TOKEN_TO_BE_REPLACED 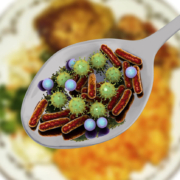 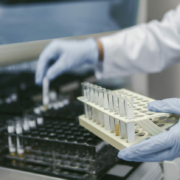 OMAHA, Nebraska. As more people are taking DNA tests to learn about their ancestry, these same DNA tests are sometimes revealing more than people may have bargained for. According to the Atlantic, DNA tests, for some, mean learning that the person you thought was your dad is not your dad. And in one recorded case, a mother who underwent artificial insemination learned that her doctor used his own sperm, even though he had told the family he would search for a donor with specifications the family requested. Children whose fathers don’t know that their children are not their biological offspring, could end up harboring their mother’s secret, a burden which can be tough to bear. For women who suffered medical malpractice at the hands of a fertility doctor, the road to a medical malpractice lawsuit or claim can be emotionally devastating, because it involves the genetic makeup of their children. END_OF_DOCUMENT_TOKEN_TO_BE_REPLACED 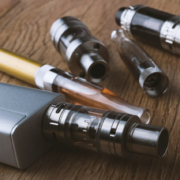 OMAHA, Nebraska. According to CNN, vaping has now reached epidemic levels among teenagers and high-school aged kids. 1.7 million high school students have admitted to having used e-cigarettes in the last 30 days. Alarmingly, the trend has even impacted middle school students, with another 500,000 admitting to vaping. One in five eighth graders reportedly has vaped. Regulators claim that the flavors the companies promote are marketed to appeal to younger audiences. Health experts are concerned because vaping products can be just as addictive as traditional cigarettes and can often be a first step to long-term tobacco addiction and use. END_OF_DOCUMENT_TOKEN_TO_BE_REPLACED 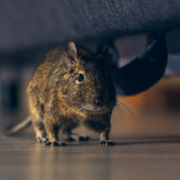 OMAHA, Nebraska. Car acting strangely? It might be rodents. Seriously. According to Consumer Reports, more car companies are using plant-based biodegradable materials in new vehicles, putting cars at risk of being the target of vermin. A range of car companies have reported that rodents have attacked the wiring of their cars. Even if your car isn’t plant-based, some rodents may now think that older cars are chewable based on their experience with more palatable cars. Other rodents may just chew on wires and car components to sharpen and wear down their constantly-growing teeth. The end result—problems with your car. END_OF_DOCUMENT_TOKEN_TO_BE_REPLACED 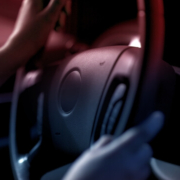 Before the victim of a hit & run accident is able to perform any other activities, they must first assess their health and determine if medical assistance is necessary. Although they may not have the wits to check for certain items without knowing what to look for in these situations unless they have been trained to do so, they still should contact medical assistance or the police, look for license plate numbers, and make efforts recover as quickly as possible. END_OF_DOCUMENT_TOKEN_TO_BE_REPLACED 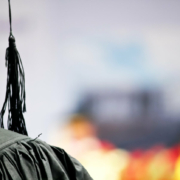 OMAHA, Nebraska. According to the Atlantic, the students of Detroit have sued the state, arguing that the state has denied them their constitutional right to an education. The lawsuit has reached a federal appeals court. The lawyers pursuing the lawsuit claim that Detroit’s poorest performing schools are so bad that the students might as well not be going to school at all. At the heart of the claim against the school system is that the schools are not teaching children how to read. By denying the children access to basic literacy, the lawsuit claims that the state is denying them their constitutional right to an education. The lawsuit claims that the children are being denied an opportunity to participate meaningfully in society due to the schools’ poor performance. END_OF_DOCUMENT_TOKEN_TO_BE_REPLACED 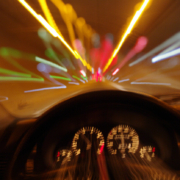 OMAHA, Nebraska. The right to drive is something many Americans take for granted. Having a car affords us the freedom to get around. Many of us can remember the first time we held our driver’s license or the first time we drove alone. END_OF_DOCUMENT_TOKEN_TO_BE_REPLACED